The Importance of Commitment: The Third Behaviour of a Cohesive Team

A team that lacks commitment is a crisis waiting to happen.

Let me give you an example:

Three years ago, we were reviewing our DiSC Certification program which we offer to trainers, consultants and coaches.

We discussed the scope of our certification program at a team meeting. There were, at the time,  six Everything DiSC self-assessment profiles, and there was a debate about which ones to include. One of our salespeople insisted that we should include four of the profiles. However, we decided to use just the Workplace Profile as it’s the most relevant to the majority of our clients’ needs.

Fast forward six months, and we’re in a team training session. Our facilitator asked our team members if they had any issues they wanted to raise. The same salesperson put up his hand and stated, “Yes, our DiSC Certification is not working. We need to include four of the profiles. And I’m going to keep fighting until we do.”

An argument developed. Tempers flared. Accusations were made. Things got ugly fast.

By the time everyone had calmed down, it became clear that the situation had been created by the salesperson not committing to the decision our team had made six months earlier. Crucially, he did not state his lack of commitment at the time.

This unfortunate experience taught us an important lesson about commitment. For team members to be properly committed to a decision, there are two requirements:

Commitment is essential for any team to be productive and effective. Let us consider why:

A big part of Intel’s culture is something they call ‘disagree and commit’. It means that during meetings, team members are free to speak their mind, to agree or disagree. Then at the end of the meeting, everyone commits to the decisions made, regardless of whether they agreed or disagreed.

This approach avoids any resentment, hidden agendas and back-office politicking that undermines the ability of the team to work as one, to be accountable, and to get results.

The benefits of commitment are real and measurable. An important study published in the Journal of Occupational and Organizational Psychology convincingly demonstrated that organisational commitment has a more persistent influence on job performance than vice versa.

In a corporation, a shared vision changes people’s relationship with the company. It is no longer “their company”; it becomes “our company”.

A shared vision uplifts team members’ aspirations. It gives a higher purpose to work. It creates a sense of immersion, excitement and passion.

Commitment matters because it fosters reliability. Reliability is one of the four behaviours that build trust in the Intégro Trust Model. In my book Engagement is not Enough, I define reliability as simply:

Reliability means that team members can count on each other to deliver what they’re capable of. It means that high standards of team performance can be achieved through mutual responsibility. It means that targets are achieved and deadlines are met.

With commitment, there’s no need for excessive rules and regulations around performance management and corrective action. Committed people can be relied upon because they don’t want to let down fellow team members.

Compliance – the opposite of commitment

Speed limits are established to ensure the safety of all road users. A driver who is truly committed to the official speed limit will not exceed it even if there are no laws in place to enforce it.

A driver who is not committed to the official speed limit has to be forced to comply with the threat of fines and penalties should they exceed it. They will comply only grudgingly, and might still exceed the speed limit where they think they can get away with it.

Teams which are governed solely by compliance can lead to reluctance to take responsibility, victim behaviour, backbiting and even outright sabotage. Most commonly, team members will simply hold back on giving their best performance.

In The Fifth Discipline, Senge maps out seven levels of commitment amongst team members:

As Senge points out, the difference between levels of commitment can be subtle. In particular, genuine compliance can be mistaken for commitment. With genuine compliance, team members are outwardly cooperative and responsive. But beneath the surface, they lack the energy and passion of a truly committed person.

How would you rate the level of commitment of each of your team members?

How to ensure commitment

Commitment is the third of Patrick Lencioni’s The Five Behaviors. Commitment follows from the second behavior of conflict. Conflict refers to the need to accommodate diverse viewpoints and encourage productive discussions.

Lencioni teaches us that commitment is a function of two things: clarity and buy-in:

In our team meetings, we wrap up by going around our team, one person at a time. We ask each person if they are clear about the decision and if they will commit to it. We won’t proceed until we have a verbal commitment from each team member.

Both leaders and team members have important roles to play in ensuring commitment:

The role of the leader

To ensure commitment, the team leader must be comfortable with making a decision that may ultimately turn out to be wrong. The leader needs to be conscious of the need to resolve issues and meet deadlines. At the same time, the leader needs to avoid the trap of striving for group consensus when it’s unrealistic to do so.

In Engagement is Not Enough, I recommend a leadership approach based on believing in people, trusting them to do the right thing, and expecting them to be responsible and accountable.

The role of the team member

The DiSC® behavioural model is very helpful in understanding how to encourage and manage commitment amongst team members. Different profiles have different characteristics and need to be managed differently.

(DiSC is a registered trademark of John Wiley & Sons, Inc.)

Let’s take a couple of examples:

People strong in Influence have great enthusiasm and are full of ideas. They love to get involved in new projects. They have a strong need to be highly visible and well regarded by others.

Due to their enthusiasm, optimism and energy, they can frequently over-commit themselves. Consequently, they may struggle to follow through on all their commitments.

People strong in Influence can be encouraged to develop more self-discipline. Other team members should confirm with them that they are able to deliver on time, and set up reminders to keep them on track.

People strong in Conscientiousness are focused on accuracy and high standards. They think matters through carefully before they speak. They don’t like surprises and unpredictability.

Due to their high standards, they are meticulous about keeping commitments and expect others to do the same. Consequently, they may be quick to judge people who are unreliable with their commitments.

People strong in Conscientiousness can be encouraged to recognise that other team members have different strengths. They can be helped to become more understanding and empathetic towards others.

At Intégro, we offer a corporate training and assessment-driven solution that includes the nurturing of the ability to commit to decisions.

Our solution is The Five Behaviors Team and Personal Solutions

The Five Behaviors is based on the approach outlined in Patrick Lencioni’s best-selling book The Five Dysfunctions of a Team and is powered by Everything DiSC personal development assessment technology.

The objective of The Five Behaviors is to develop the kind of teamwork which will foster a competitive advantage.

The five behaviors required to gain this competitive advantage are for team members to:

The Five Behaviors approach has a proven track record and has been successfully used by leading companies across different industries including Microsoft, Lee Memorial Health Systems, and Harris Farm Markets.

Want to learn more about how the Five Behaviors Team and Personal Development assessments.   Click Here

Everything DiSC and The Five Behaviors are trademarks of John Wiley & Sons, Inc. 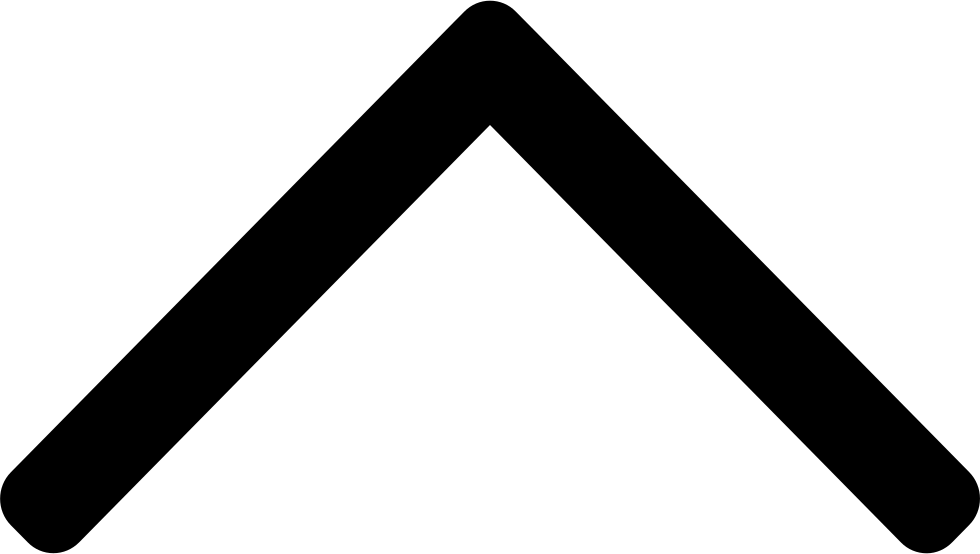